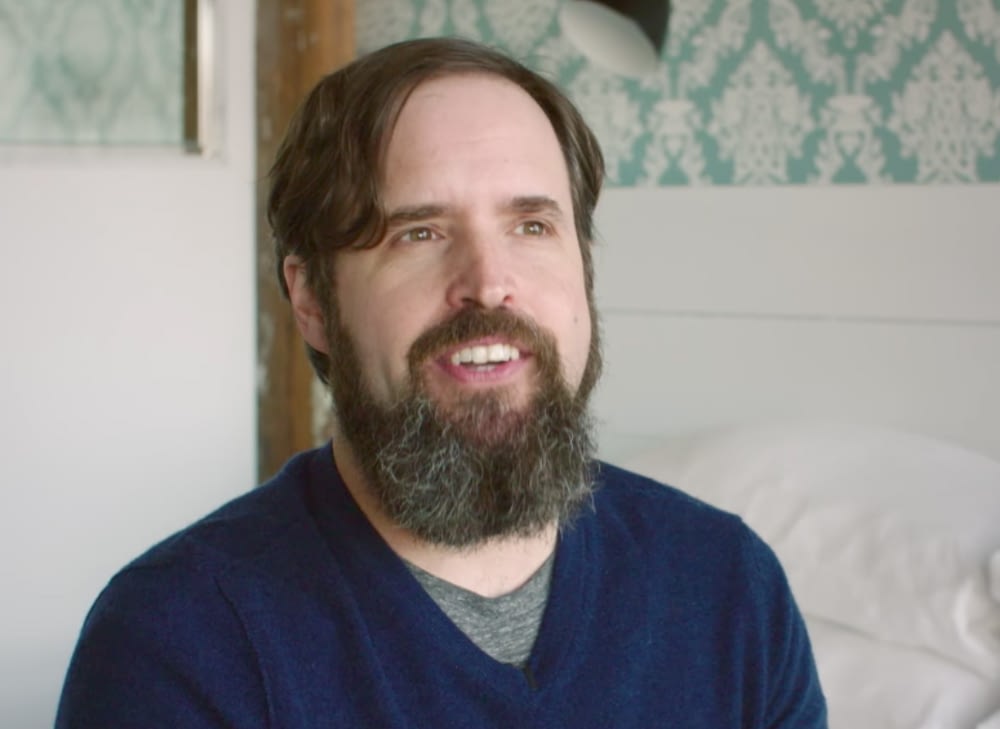 Duncan Trussell is Coming Back to The Joe Rogan Experience

By Brandon BorregoDecember 4, 2017No Comments

Joe said “we will be doing a Shrimp Parade.”

For those unfamiliar, Shrimp Parade is a collaborative podcast consisting of Joe Rogan, Duncan Trussell and Christopher Ryan. Two of the seven Shrimp Parade episodes have been aired on The Joe Rogan Experience (episodes #739 and #433).

For a long awaited comeback like Duncan Trussell, one could only imagine the setting will be at the new JRE studio. Duncan’s last appearance was on episode 863, so he has never even seen the new studio. After an almost two hundred episode long hiatus, the beloved JRE regular should be coming soon. 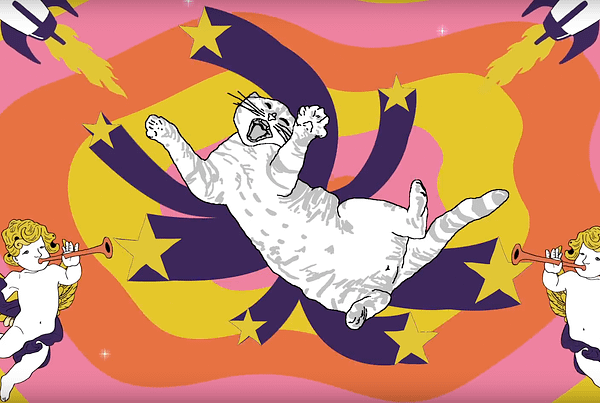 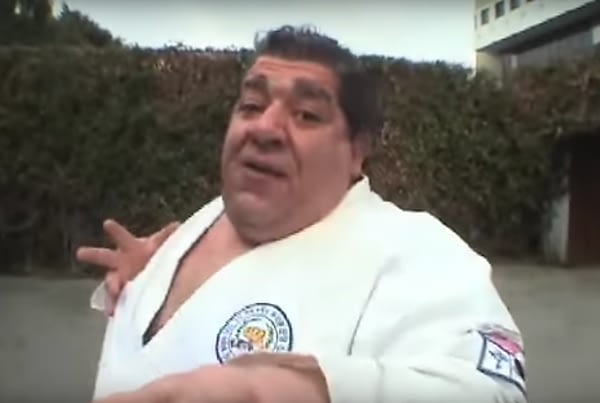 Every Episode of Joey Karate 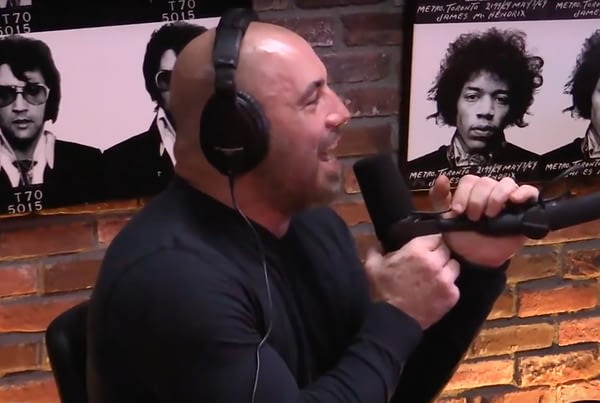