Mel Gibson was announced to be joining Joe this week on The Joe Rogan Experience podcast. This was announced during the last MMA Show #10 with Tyron Woodley.

Mel Gibson recently had a movie come out, Daddy’s Home 2. And although this could be a topic of discussion on the upcoming episode, with all of the talk Joe has had over the years in regards to Mel Gibson, it would be a shame.
Joe was one of the first celebrities to outspokenly talk and joke about Mel Gibson’s infamous phone conversation with his ex. Check out Mel’s original phone rant and Joe’s commentary below.

If after all these years, you think this may be irrelevant, think again. Oksana Gregorieva recently came out saying she was suffering from PTSD from the assault caused by Mel Gibson.
Mel Gibson’s name has been in the news for several different reasons. So let’s list them off.
1. Mel Gibson’s ex Oksana Grigorieva says she’s suffering from PTSD after assault by actor.
2. Last year he had a baby with his 27 year old girlfriend, Rosalind Ross.
3. He was sued by Voltage Pictures over an upcoming film he is planning to direct.
4. He’s still reeling from the success of Hacksaw Ridge
Mel Gibson has never been on the podcast. His announcement of being on the podcast was totally random and there is not an exact date set yet. 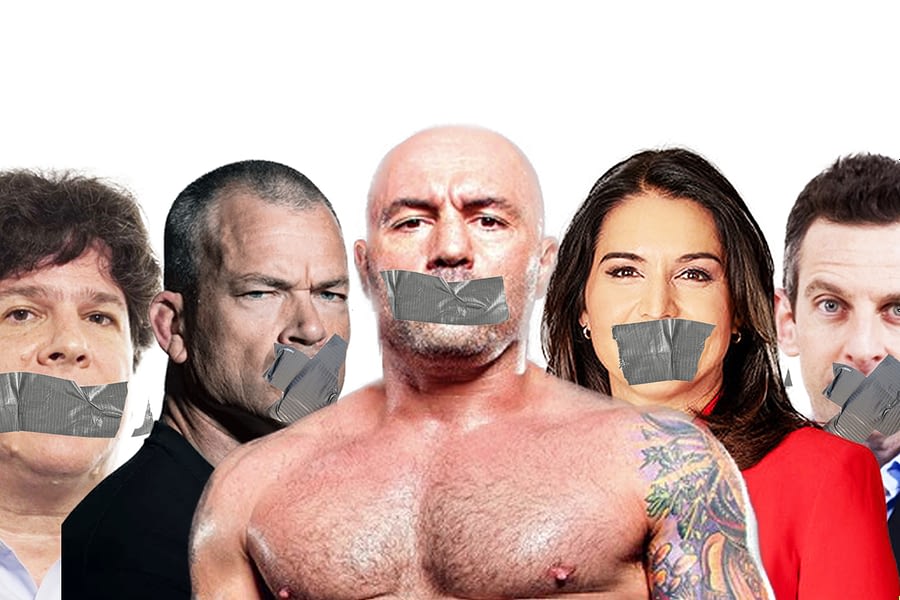 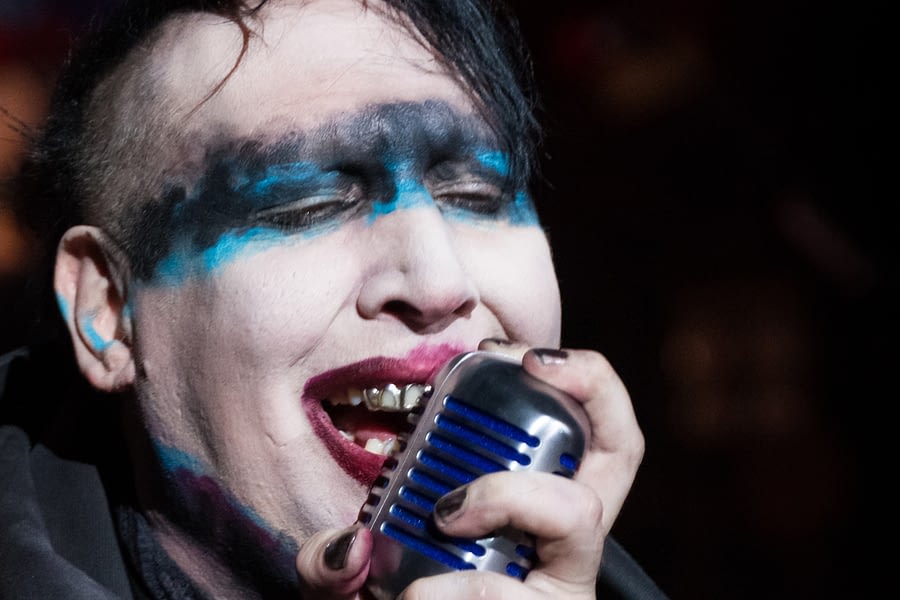