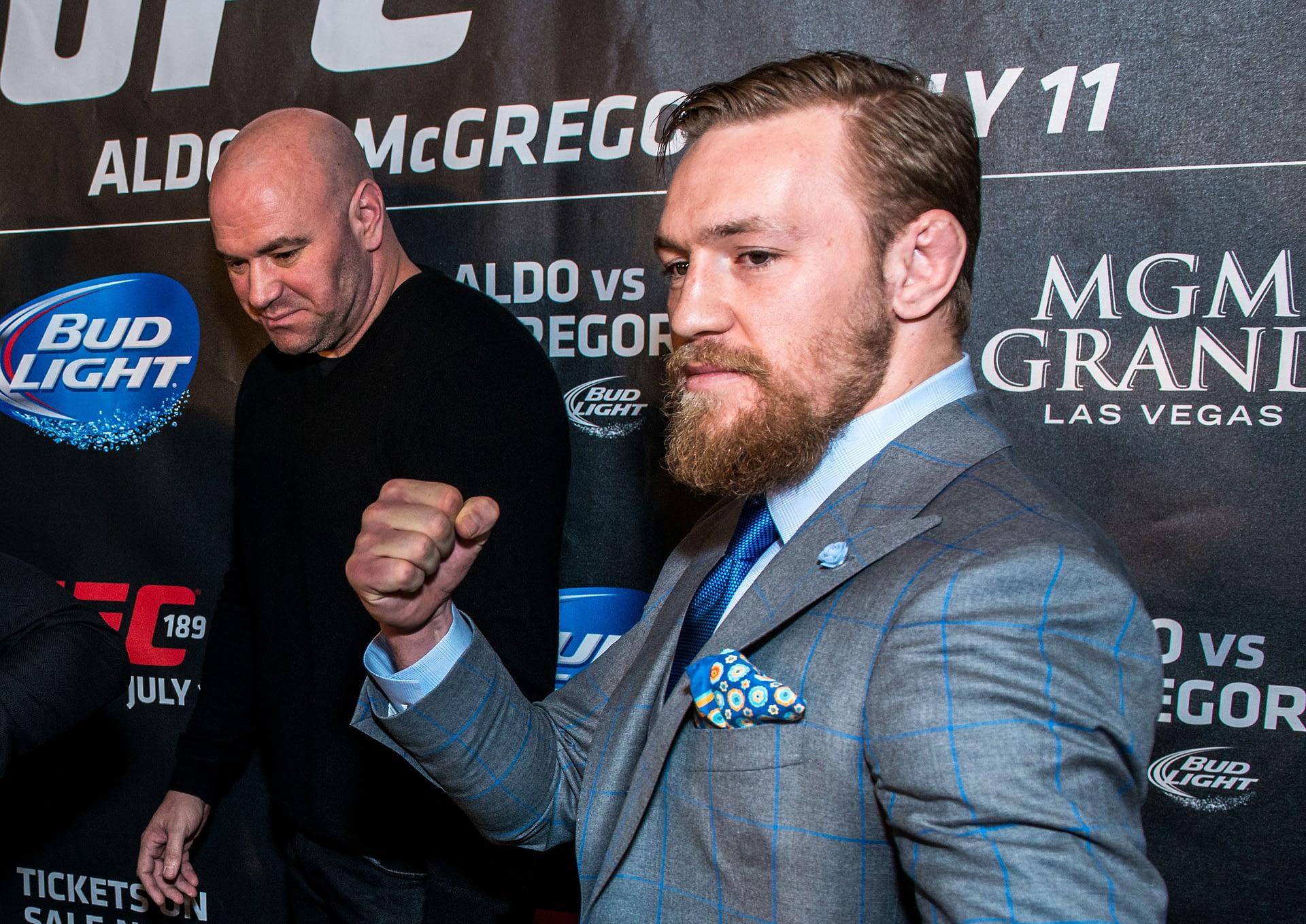 By Louis BorregoDecember 4, 2017No Comments

Don’t believe anything you see on the internet

One thing to remember is that everyone has their own agenda. So they will be framing the story to suit their clickbait needs, even us.

This is why people are kind of concerned. Youtube commenters from Dublin are claiming that they are in Ireland and it is all true.

Now whether the person is really from Ireland and whether its true within Ireland, who the fuck knows unless you’re from Ireland. Even then how could they really really know?

Both Joe and Brendan both believe that Conor’s going to fight again. There’s too much money on the table and too much to be made.

Joe says “the amount of possibility for him to make money is so staggering right now, that I don’t see that this is going to be the end of his career.”

Brendan then talks about how Conor has possibilities not only in boxing but in Hollywood too saying that “he’s going to be fine either way, as long as he doesn’t get shot by a Dublin gangster, he should be fine.”

Both Joe, Brendan & Dana White (UFC President) all agree that Conor has many opportunities literally everywhere. His value is unprecedented. Here is a link to mmajunkie’s post which has Dana White commenting on all of this.

Is the dream superfight possible?

Don’t forget about the insane possibility of Conor vs. St.Pierre. This would be another fight for the ages with Conor all over it again.

Joe and Brendan both add that this would bring new awareness to GSP’s talent to the new fans that came in post Rhonda and post Conor. Many of which have never seen the great GSP fight.

What do you think will happen? Is the world ready for GSP vs Conor?

Is a Dublin mafia crime syndicate after Conor McGregor’s head for $900,000?