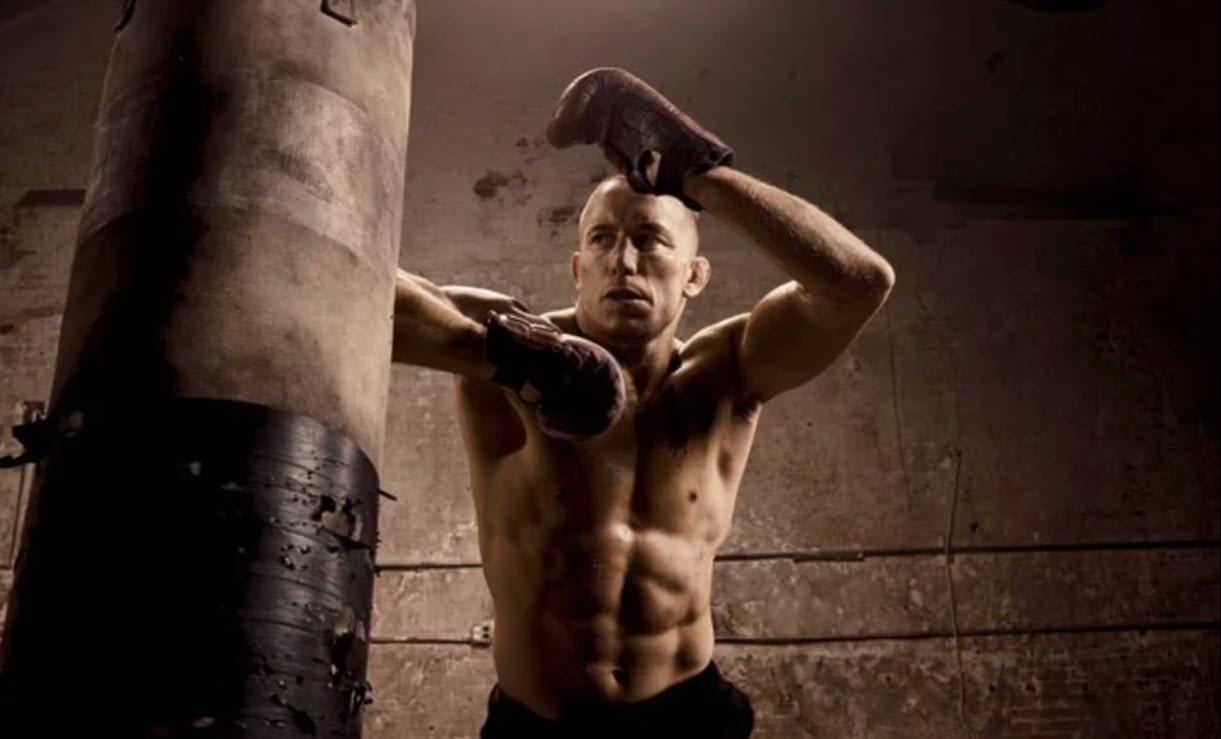 Who Will GSP Fight Next?

One of the greatest fighters to enter the octagon returned with a triumphant comeback in UFC 217. George St. Pierre choked Michael Bisping unconcious, and the MMA world is now asking what will be next for GSP.

Many of us, even before GSP fought, were contemplating what would be left for him after the fight. If he lost, retirement would undoubtedly be the first guess. And even if he won, that was still a very possible outcome.

Much to the fan’s delight, GSP has not even mentioned stopping. Him and his camp are only talking about what is next. It seems he is truly back in the UFC. Let’s take a look at some of the possible contenders.

“Georges St-Pierre is probably going to fight to unify his newly-captured UFC middleweight championship with interim champion Robert Whittaker in his next bout, per UFC president Dana White.” – Nick Baldwin with SB Nation

“St-Pierre is contractually obligated to defend his middleweight title against interim straphanger Robert Whittaker; however, there are no guarantees the French-Canadian fighter will stick around after sucking wind in the heavier weight class.” – Jesse Holland with SB Nation

This is the safest and most logical bet. GSP is contractually obligated to fight this man and GSP is a pretty straight forward guy when it comes to his fights. He’s said its Dana’s decision who he fights next and shortly after the fight Dana chose Robert Whittaker. It only makes sense.

“But if St-Pierre’s boxing coach Freddie Roach has his way, ‘Rush’ will return to the weight class he dominated for five years, the UFC’s welterweight division.” – Chisanga Malata with The Daily Star

“UFC President Dana White has said that the winner of the upcoming Robbie Lawler vs. Rafael dos Anjos clash will get the next crack at Woodley’s title.” – Jed Meshew with MMA Fighting

GSP’s camp wants GSP to go down to his natural weight class: the welterweight division. If you saw the GSP Vs. Bisping fight, you would agree. St. Pierre looked better than most expected, but he did seem slow, and in the second round he was in desperate need of air. Tyron Woodley, however, is the champion to beat at the desired division. This is probably GSP’s worst match up. GSP’s camp is skilled and very powerful at the moment. But they are also intelligent. And this match up, although very exciting, could be horrible for GSP.

“My contract says I am fighting Robert Whittaker, but a lot of things can happen in MMA, things change all the time.” – GSP

“For St-Pierre, the money is not enough to offset the fact that he would be picking on someone smaller than himself, which doesn’t add a lot to his legacy.”

This is exciting. It sounds a bit like GSP is trying to drum up the drama for his next fight already. Robert Whittaker is a legit option, but he is not the sexiest option. With GSP’s star power, there are all sorts of options for his next fight. The only problem is, no one from GSP’s camp has confirmed any sort of interest in McGregor and GSP himself has denied interest in the fight. If this fight happened, it would be the biggest fight in MMA history at least in terms of PPV numbers and prize money, and GSP arguably has the advantage, but it would do little to cement his legacy.

“Logically, he (Robert Whittaker) should be next in line for GSP, but we know that’s not always how it works.” – Mookie Alexander with SB Nation

“A win for Silva gives him two straight and that’d be more than enough to justify making GSP-Silva happen. Sure, this isn’t going to make Whittaker happy, but you should know by now that this sport is not a meritocracy.” – Mookie Alexander with SB Nation

Anderson Silva has won one fight since his four loss losing streak. Silva must religitimize himself as an elite fighter to deserve the huge match of GSP’s next fight. It’s sad but true.

Is this going to happen? It’s very unlikely. Is it fun to think about? Hell yes. GSP beat Diaz in 2013 at UFC 158, so a rematch would be legendary. Diaz has been rumored to be free to participate in all combat sports. He has been out for two years. GSP was out for four. If the UFC was to have another big name competitor like this return to the sport, it could be pivotal for the UFC’s growth. McGregor said “The Diaz trilogy is also there. I can defend my belt against Nate.” Imagine both Diaz brothers, McGregor and GSP all on one card.