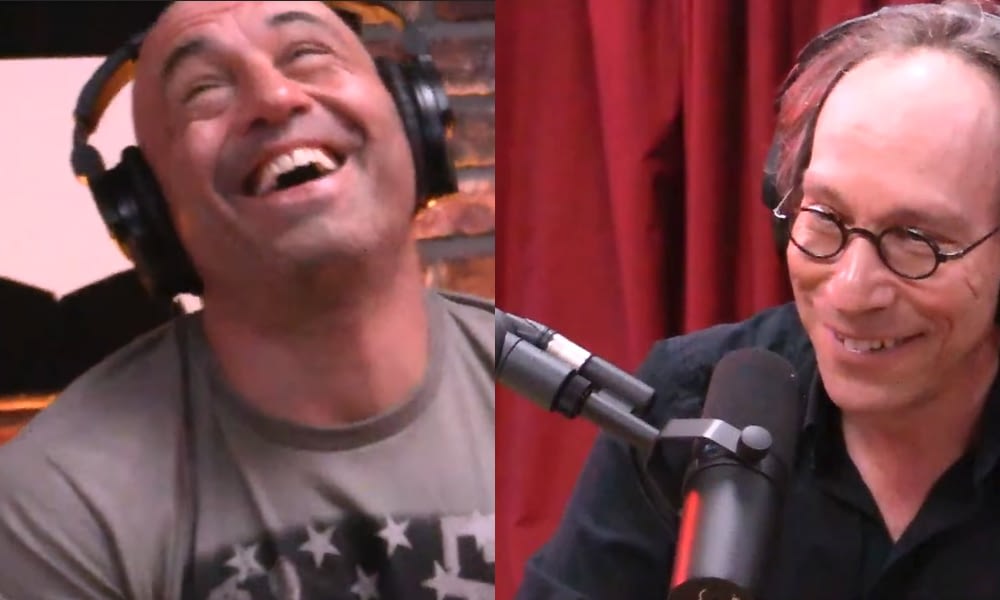 By Louis BorregoDecember 18, 2017No Comments

“What if the universe is in a constant state of contraction?”

Joe starts off with a killer rabbit hole that caps off one of the greatest episodes I have ever seen with one of my favorite scientists that has ever lived.

Lawrence Krauss is a genius. At the very least, he’s a fantastic scientist with an unbelievable way of entertaining and inspiring people.

I’ve decided to break this short clip down, from the JRE Clips Youtube channel, where we go down an insane rabbit hole with Joe and Lawrence. He fucks all of our minds at the very end.

Is our universe expanding or contracting?

0:30 into the clip Lawrence throws down evidence of why the universe is probably expanding forever as opposed to expanding and contracting.

Now, I want to point out how insane it is that even though this clip is relatively short, the density of the content is extraordinary.

We tend to skip over some stuff while we are listening to the podcast. If you go back and listen you may notice dense concepts Lawrence breezes through like “cosmic super time,” or universes that are outside the region we can see.

Here’s a great video on Parallel Universe’s which some would say is a subset of the multiverse theory. I find it entertaining and close to what Lawrence was explaining in greater detail.

“So we taught you in school that nothing can travel faster than the speed of light, remember? We lied”

1:21 – Holy shit does this get weird. Lawrence goes off into this crazy concept of “nothing can travel through space faster than light, but space can do whatever it wants” .

Essentially, Lawrence describes to Joe, “light can’t catch up with the expansion of space, and it never gets to us.” He goes on to explain we will never be able to see it or interact with it. This is called the Horizon Problem.

3:11 “Everything we can see, we know emerged from a single point”

Joe asks a great question after Lawrence begins to dive into what the observable universe is and how there could possibly be multiple universes if the universe that we know is infinite and ever expanding. Then Lawrence slams Joe with but the other universe could have came from another Big Bang – (3:43)

Then Lawrence reels him back in to go deeper. Lawrence says, “when I was a kid, universe meant everything, but we say that’s a pretty stupid definition. A better definition is an operational one.

Universe means that region of space with which at one time we could have communicated, or one time in the future (even if the future is infinite), we might communicate with.

Because that describes the region of space where cause and effect works.”

“Yes, we think of the universe throughout which everything could affect everything else ultimately in a infinitely long time.

And in that picture universes can be restricted in size.

And then other regions which could have never affected us, and which will never affect us in the future, we call other universes.”

“Now there are many different versions of a multi-verse, but that’s the simplest version.”

Lawrence then talks about two of his badass videos he did, one of which I featured here since it’s the one he references the most for this topic.

In regards to the universe spawning from a single point “particle physics suggests it highly plausible,” Lawrence says.

Lawrence then goes on to explain why the theory of the multiverse is so crucial and why the explanation of the Big Bang is important to Joe’s particular question.

The way we understand the Big Bang is a local interpretation of it.

After Lawrence explains the puffing up after the Big Bang in our universe that gave birth to our laws of physics as we know it, he goes on to explain other hot big bangs that could give birth to different laws of physics depending on how their hot Big Bang occurs.

“So we tend to think it’s quite likely that there are many many separate regions of space in fact it’s eternal, so such regions are forming eternally for all time, and there are hot big bangs happening in many regions and the properties of each of those regions, whether their conducive to forming galaxies and stars and planets and people may be different.

So we could say, logically in that picture,

That the reason the universe looks like the way it does, is because we are here to measure it.”

Do not sleep on the Powerful Lawrence Krauss

If you enjoy getting your mindfucked without a cosmic condom on a daily basis you need to get this book.

The Greatest Story Ever Told–So Far: Why Are We Here? (Click Here) 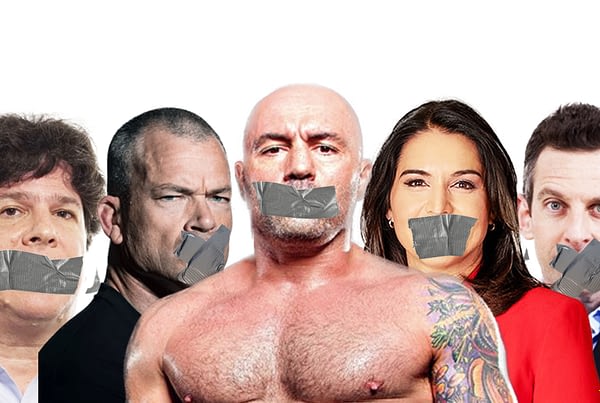 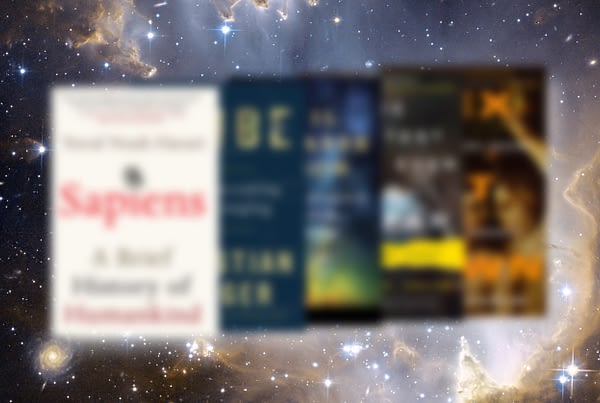 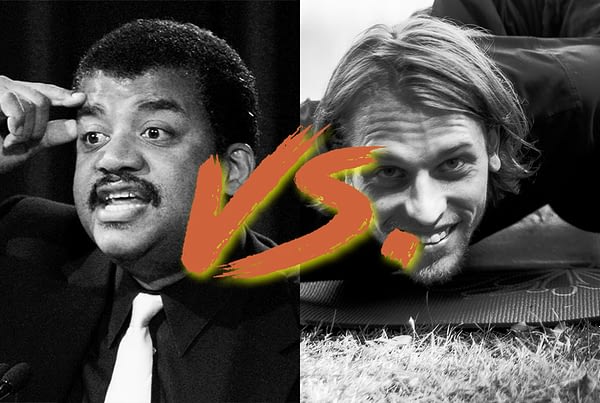