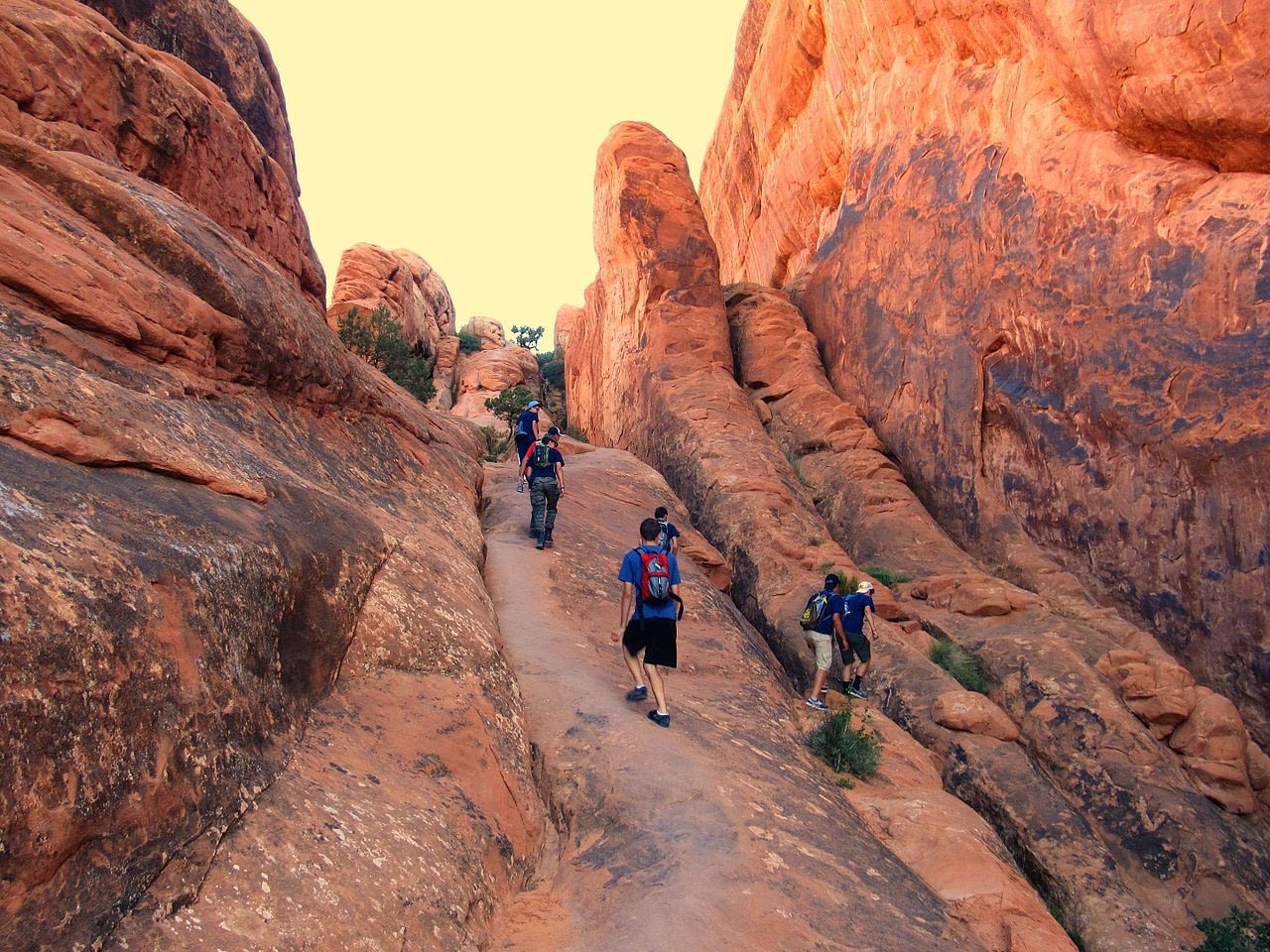 By Brandon BorregoDecember 4, 2017No Comments

Courtney Dauwalter is the now famous winner of the MOAB 240 mile race. Not only did she win, but she won with an astonishing ten hour gap between first and second place.

When she appeared on the 1027th episode of JRE, she was surprisingly indifferent about all of her recent success. Joe Rogan would consistently compliment her and she would only give him a simple acknowledgement.

Earlier in the podcast, Joe was trying to dig up her secret to success. He asked her “what makes you so much better than everybody else?“

She replied “I had a good day out there.”

Joe laughed and frustratingly asked again “But really, objectively, how are you so much better than everybody else?”

However, she did give up one hint at an advantage.

She lives in Colorado directly off of a nature trail. So she just walks out her door and starts running everyday she can.

Yes, this may have a positive influence on her training, but it’s hardly an advantage over her competitors. What is an advantage, is her one hundred percent immersion into her sport. It is clear she is wholly dedicated to the sport and its sanctity. After conquering such unbelievable feats in her previous racing, after overcoming blindness in one, her pride has resolved to a peaceful serenity.

She has no need to boast about her accomplishments. She is fulfilled, and that is enough for her. 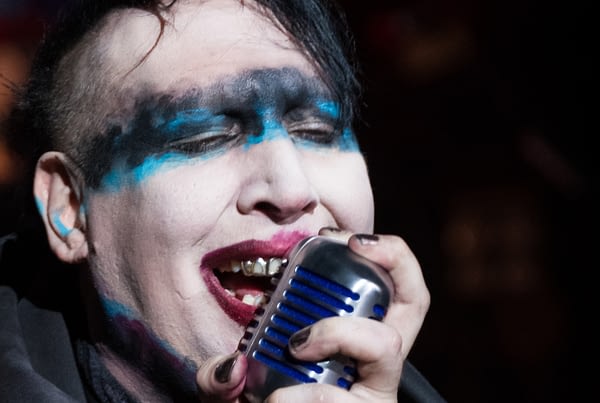 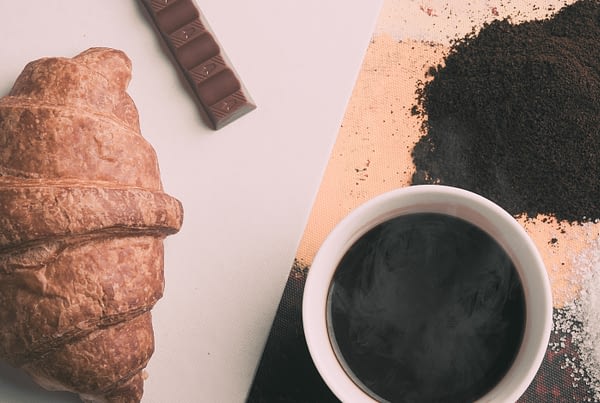 Dr. Rhonda Patrick Reveals the One Thing Every American Should Cut Out of Their Diet 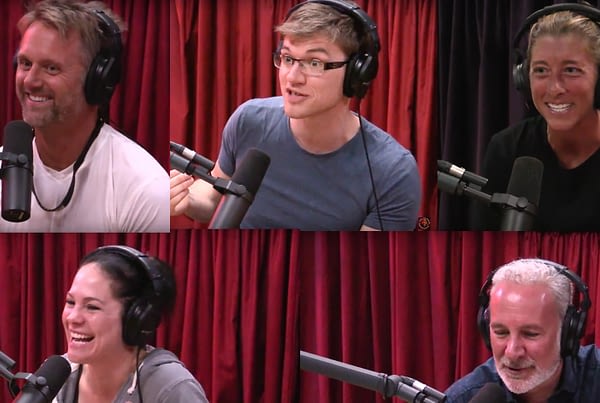